He was born in Latisana (UD) on February 26, 1964. At the age of 11, he began learning his first musical notions with Maestro L. Bello, within the company “G. Verdi ”of Ronchi dei Legionari.

He continues his musical training, first at the Institute of Music of Gorizia, then at the State Conservatory “G. Tartini” of Trieste, where in July 1985 he graduated with great success under the guidance of prof. L. Urdan.

He boasts a good concert experience gained as a soloist, in duo with piano and chamber groups, alternating this activity with the didactic one at private music schools, where in addition to teaching theory and solfeggio, clarinet, ensemble music, he also covers musical director. In the last decade he has prepared several students for theory and solfeggio exams, lower accomplishments and diplomas for clarinet, who have excellently passed the exams at the State Conservatories.

In 1987 he obtained the qualification at the Abruzzese Symphony Orchestra and in 1988 he participated, as a full member, in the specialization courses for clarinet held in Castelfranco Veneto by Mº V. Mariozzi (I Clarinetto Santa Cecilia in Rome). From 1984 to 1994 he played among the first clarinets of the city band “G. Verdi” of Trieste directed by Mº L. Azzopardo. He has collaborated several times as an additional element for operas and operettas with the “G. Verdi” Theater of Trieste.

In 1990 he concluded, under the guidance of Mº Lidiano Azzopardo, the five-year course of conducting and instrumentation for bands organized by the A.N.B.I.M.A. Regional of Friuli Venezia Giulia. In 1992 he attended a specialization course for young band directors, with the Dutch Maestro Jo Conjaerts.

In 1998, 2001 and 2002 he attended advanced courses for band directors with Maestro Daniele Carnevali.

After having collaborated with various regional ensembles, since 1990 he has been the permanent director of the Nuova Banda di Carlino (UD) with which in 1994 he obtained a 4th place at the Pesaro National Band Competition. In 1997 he participated, with the youth band formation of Carlino, in the 10th Regional Competition for students of band groups (maximum age 16 years) held in Corno di Rosazzo, ranking 1st. He collaborated for several years with the Turriaco Philharmonic Society.

He is Artistic Director of the “Città di Carlino” International Clarinet Competition since the first edition. 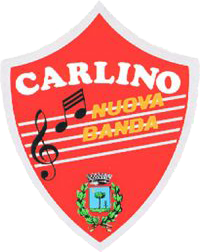 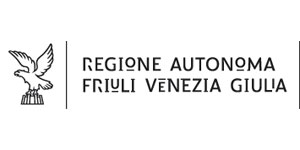 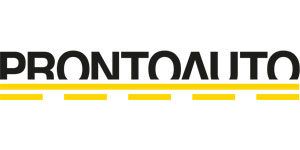 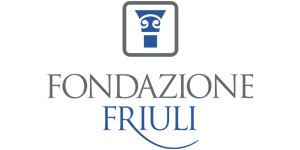 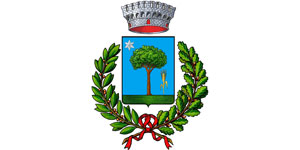 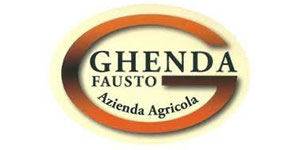 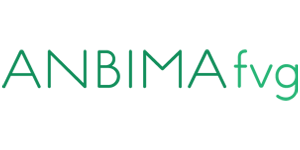 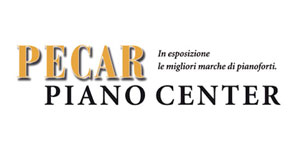 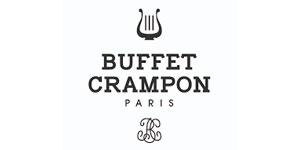 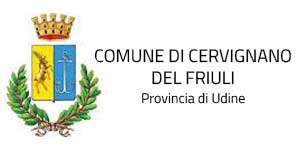 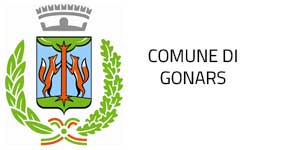 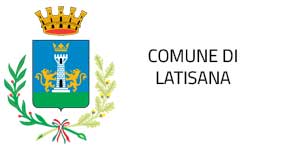 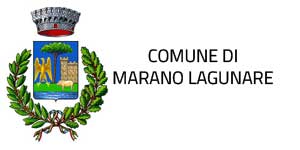 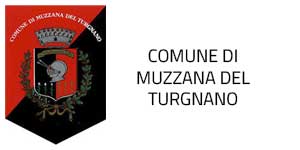 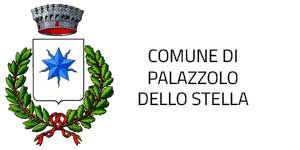 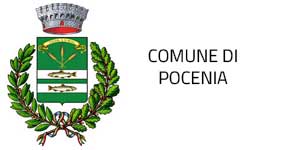 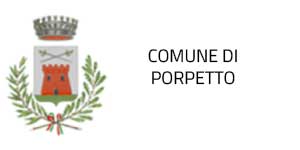 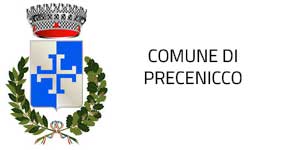 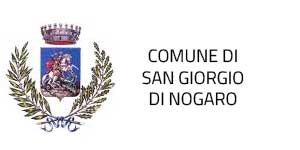 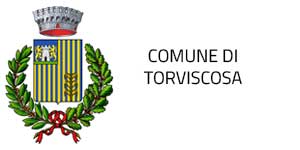 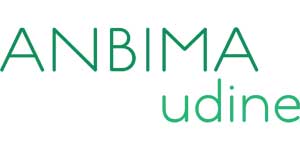